The Missoula Osprey will have new ownership under a deal announced by the franchise at a press conference Friday. 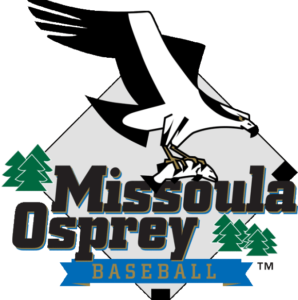 Mountain Baseball LLC, ownership group since 1993, which sell the Osprey franchise to Big Sky Professional Baseball LLC, with a deal expected to be closed within the next 30 days.

Mike and Judy Ellis, majority stakeholders with Mountain Baseball, said they and their partners will pass the torch to new ownership with “new ideas, a fresh perspective and who share the passion to elevate the Missoula Osprey to new heights,” according to a press release issued following Friday’s announcement.

The sale of the club will need final approval by the Pioneer League and Minor League Baseball as well as review by the Baseball Office of the Commissioner.

No Replies to "Osprey under new ownership"