Hauck salary could surpass that of new UM prez 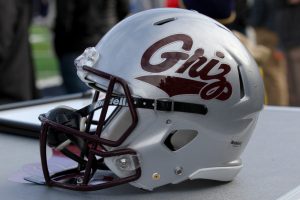 The catch? The team’s coaches, players and staff have to meet a much higher standard of conduct off the field than was outlined in contracts past.

In addition to typical on-the-field and classroom performance incentives, Hauck’s contract includes several clauses not included in any other head coaching contract at UM.

These include demands that the team’s student athletes conduct themselves in a manner that “brings pride to the team, the department, the campus, and the community” as well as incentives for undergoing training in the university’s code of conduct policies and procedures, specifically in discrimination, harassment, sexual misconduct, talking and retaliation.