Montana men’s basketball faces a tough non-conference slate to open the 2018-19 season, according to a finalized schedule released this week. 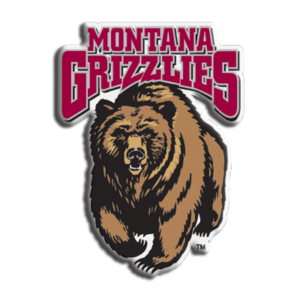 The Grizzlies, who are coming off one of the most successful seasons in school history, will open Friday, Nov. 9, at home versus fellow NCAA Tournament team – and last year’s Sun Belt tournament winner – Georgia State

“The reality is, this is going to be the most difficult schedules we’ve had in my tenure,” said head coach Travis DeCuire. “With the seniors we have this year, we were hoping to cross paths with as many tournament teams as possible so that if we’re fortunate enough to win the Big Sky tournament again, hopefully it can help our seeding.”

Montana’s conference schedule will kick off Dec. 29 at Northern Arizona, with a home game versus rivals Montana State set for Feb. 23. This year’s Big Sky slate has been expanded to 20 games so that each team will get two chances to play other member programs – once at home and once on the road. That schedule was released in July.

The Grizzlies return four of five starters from last year’s team, including its top four scorers and top three rebounders.